In rare company is today's guest who makes her second appearance on the show! I recently caught up with Marianne to chat about the last two years at Legalite, how she has grown the firm so successfully, and what the future holds.

Marianne is the founder and principal lawyer of Legalite - a new kind of law firm that aims to simplify legal services. Since establishing the firm in 2017, Marianne has successfully led Legalite in becoming a market-leading firm in the business and franchising space.

Marianne’s passion for delivering easy to understand advice and her strong focus on client relationships has made her a true standout in the industry. So much so, that for two years in a row, Legalite was named Australia's Best Law Firm in the NAB Professional Services Awards - an award judged entirely by clients. 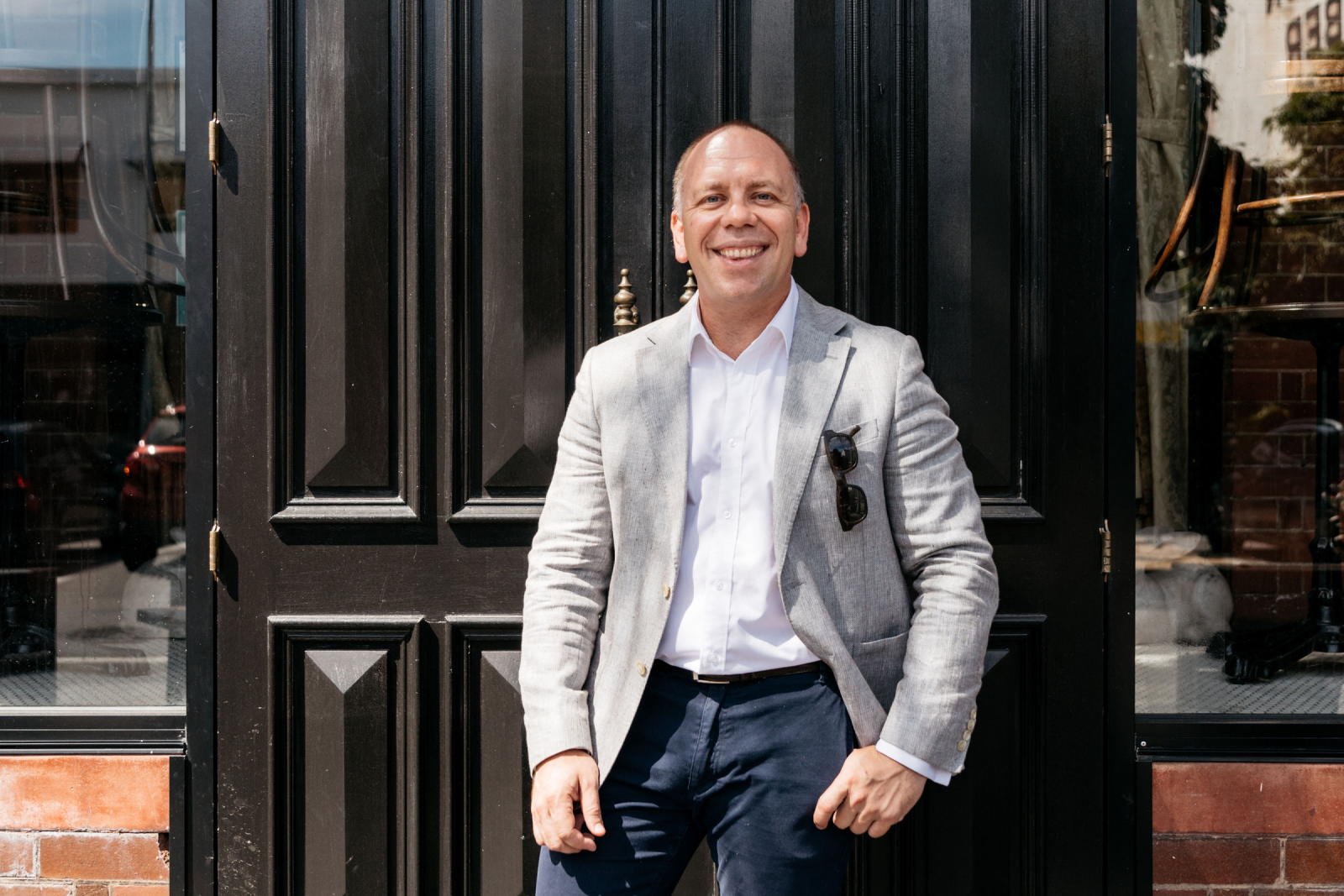 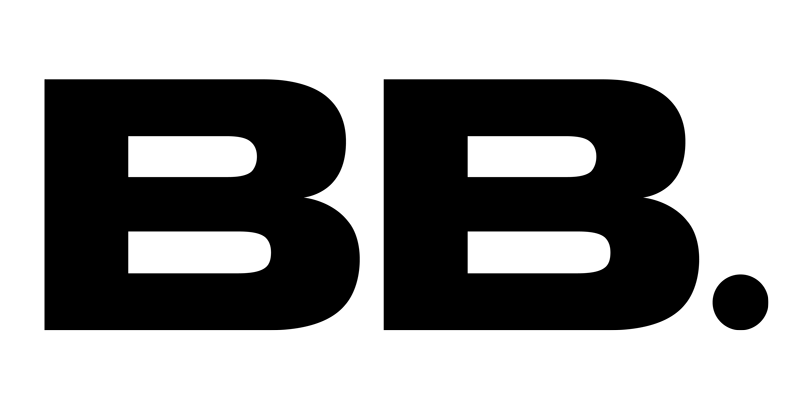